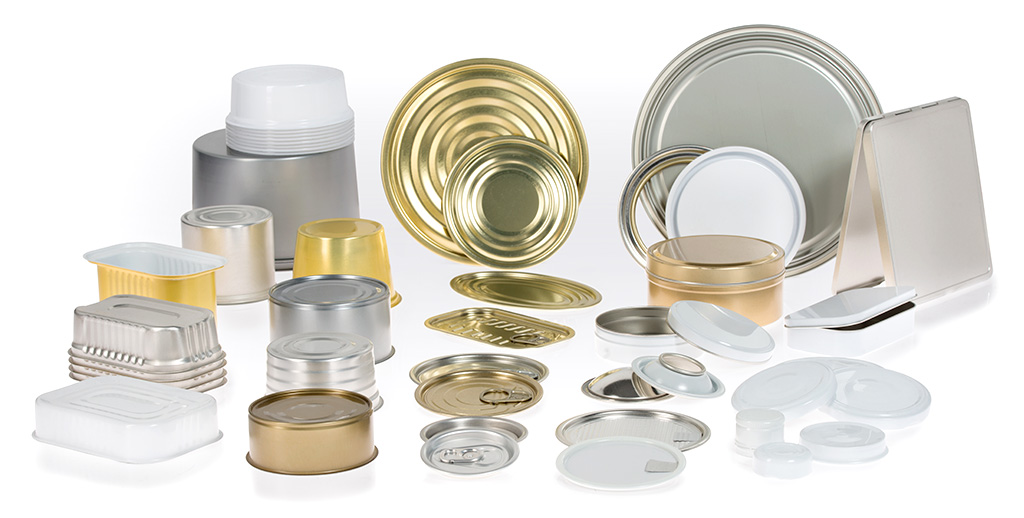 Rainer Naroska Engineering is pursuing consistently the strategy to enhance its portfolio with technologies that respond the world market demands and offer a high value to a large customer base. At the same time the company remains focused on meeting the individual requirements of its prime customers. By this flexibility and the resulting drive of innovation Naroska has repeatedly defined and set new standards in the manufacturing equipment for Metal Packaging. Please take a look at our general product video and the examples below to know more about milestones in development during recent years!

In 1996 Naroska invents, registers the design and sells to the market the first CNC Sheet Feed Presses with 4-axis zig-zag feeders, characterized by running at maximum speed without press idle strokes between the sheet changes. Renowned as a pioneer in building the first sheet feed presses, long time before introduction of servo drives, Naroska finally enforces its technology leadership in this segment. Today Naroska’s Sheet Feed Presses for single-row multi-cavity tools are recognized as the most efficient, reliable and cost-effective shell and cup presses in this market. 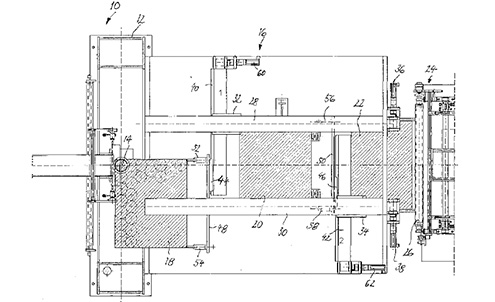 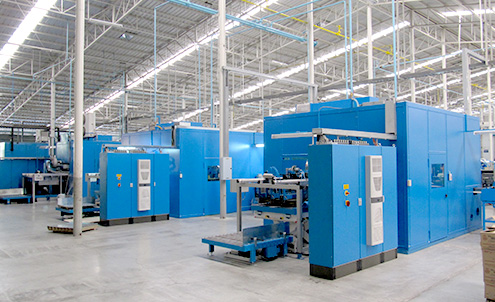 In 1995 Naroska patents and sells the first TOPIT Machine, a high speed forming and lining machine for lug caps. The unique linear machine design is a further development of Naroska’s traditional rotary cap forming and lining machines, which have been supplied to the open market since expiration of White Cap’s patent for lug cap. The new TOPIT Machine concept leaves all competing systems far behind in speed and flexibility and becomes a standard among the world’s emerging and leading lug cap manufacturers. With its unrivalled output per transfer lane and shortest downtime for product changeover the TOPIT Machines maintain their technological edge in lug cap making down to the present day. 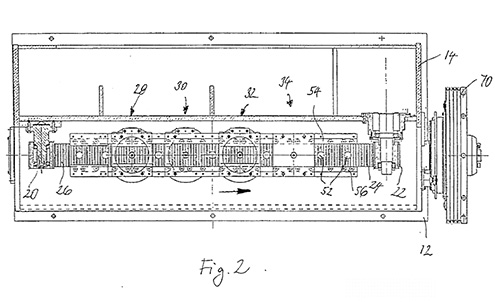 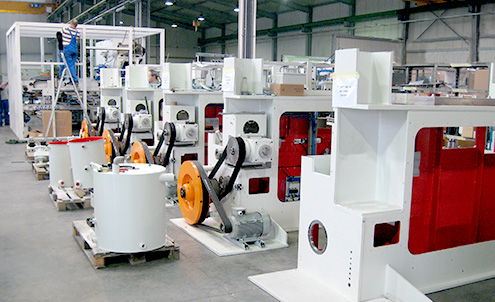 In 2007 Naroska builts the first SEAL-TOPIT Machine, a linear end-to-ring conversion and foil sealing machine for production of peel-off ends. To the day this patented machine offers the world’s fastest process and highest flexibility for peelable end production. In the following years Naroska registers and patents various product designs, tools and processes under the registered trademark SmoothPEEL, in order to enhance the performance and openability of peelable ends, e.g. for usage in the continuous retort process of food cans. 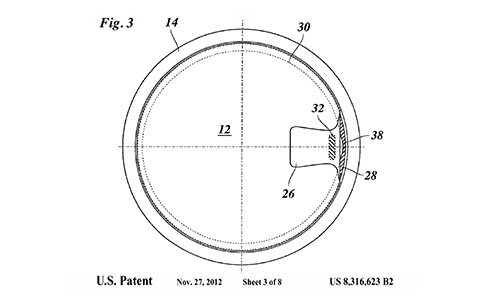 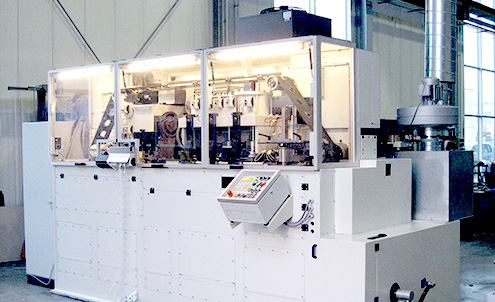 In 2011 Naroska breaks into the market of food and beverage EOE with a new generation of compact conversion presses for outputs from 300 up to 800 epm. With adding the complete backend to its traditional end making systems, Naroska positions itself as supplier of turnkey EOE systems, targeting customer requirements for flexible, easy-to-handle lines with low or medium capacity. First production lines for food EOE (ø73-99) and beverage EOE (SOT200) were installed in 2012 and 2013. 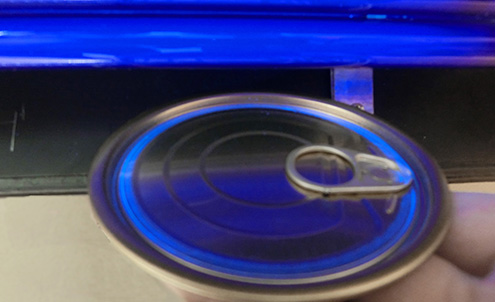 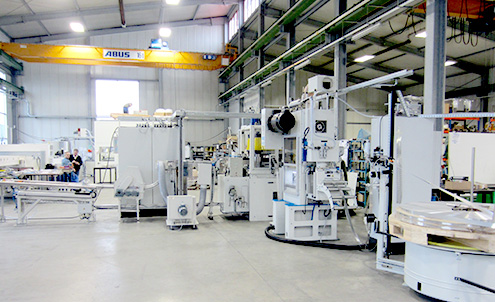 In 2012 Naroska launches a revised high-speed version of its well-established TTP Transfer Presses for production of two-piece food cans. The first delivered unit, a 63-ton Redraw- and Trim Press with 4-lane transfer, reaches 170 strokes/min with a total output of 680 cans/min, which is at this time the world’s fastest running speed of this machine type. The new TTP-Presses are available in 3, 4 and 5 lanes with up to 4 operations each (3 redraw plus trim) and are used for production of all types of round and non-round food cans from Steel or Aluminum. 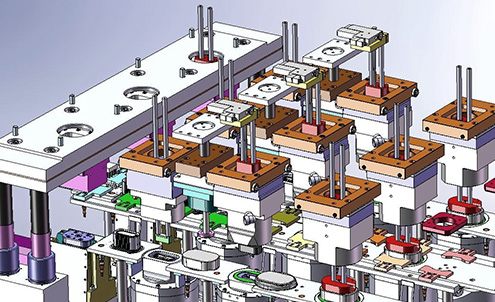 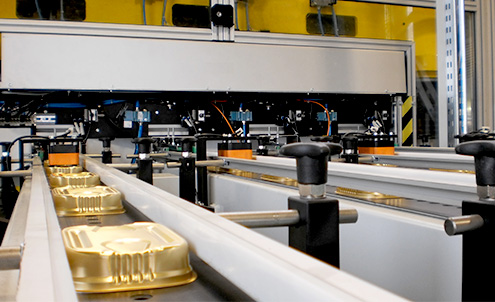